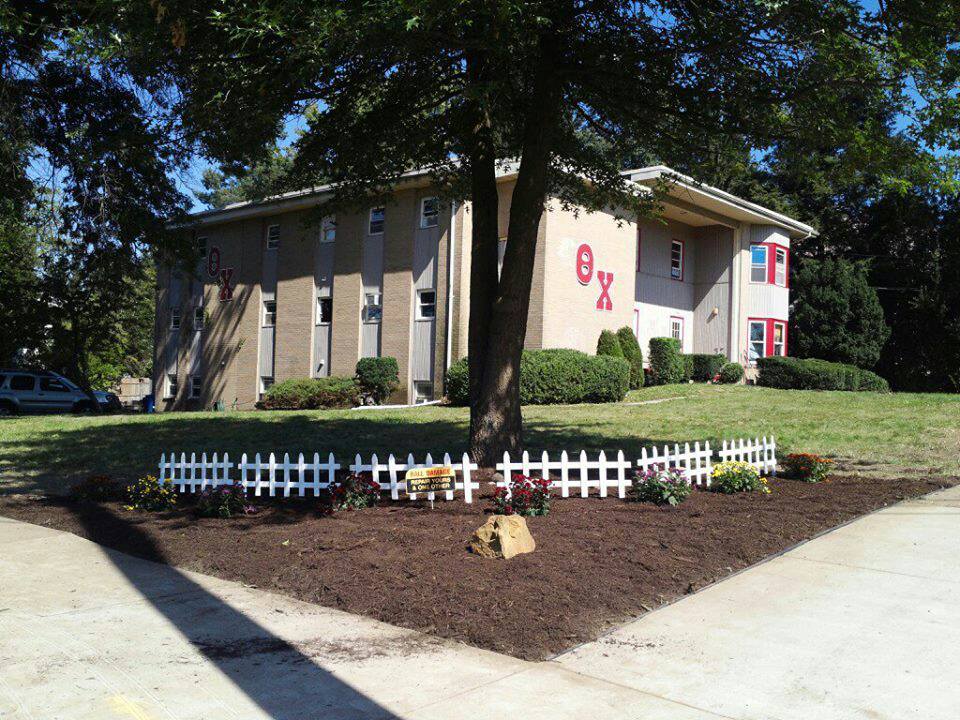 There have been a number of high and low points over the last 73 years, but the chapter has endured great challenges such as the fire of 1991 and reorganization of 2000 to remain one of the oldest fraternities in continuous existence at Allegheny. This is largely do to the great care and support that our alumni provide to the undergraduate chapter. Beta Chi has also won the Alter Award twice in the last decade, which is the fraternity's highest honor for excellence in all aspects of chapter operations and brotherhood.

As of the Summer 2006, the chapter holds the highest GPA on campus and contributes more hours of community service than any other student organization at Allegheny College. This is a solid testament to our "helping hand" philosophy and motto "Alma Mater First, and Theta Chi for Alma Mater."