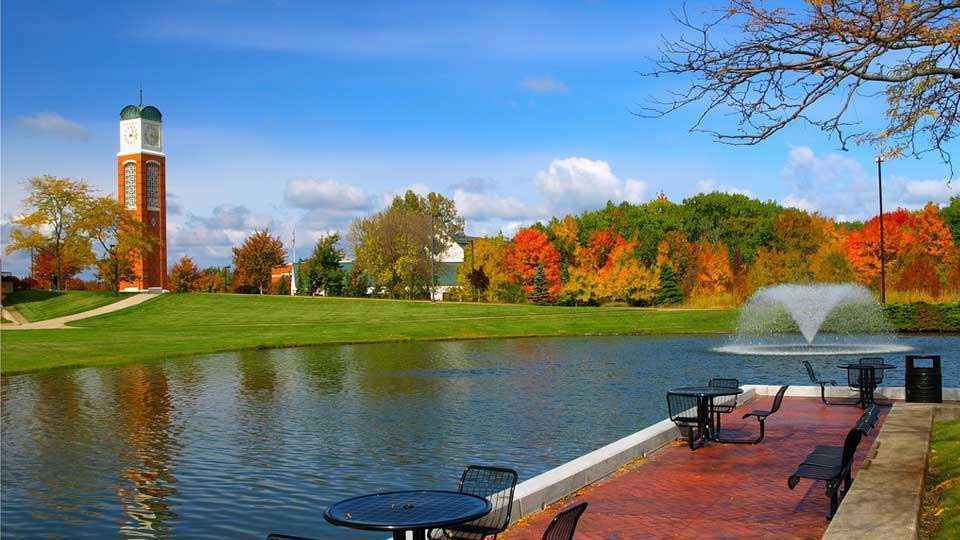 In the spring of 2000, the Colony really broke out. During the week of rush, 10 individuals signed with the Colony. Brothers Nate Dillahunty, Ralph Johnson, Craig Lemmon, Ryan Moody, Kevin Nelson, Rich Stolides, Jason Tayon, Shane Teusch, Dan Wagner, and Jake Word. It was definitely interesting and shocking to the Greek Community when Theta Chi took twice as many members than any other group for that rush.

This semester our Sister Sorority was Sigma Kappa. This was the second time we had them for sisters and it was fun as usual. We had the standard socials and Big & Lil Exchange with them.

Before all of that though, the Greek system once again held a Greek Week. Once again, we finished second. We just can't seem to break through, but Brother Keesler was Greek God and he shattered all past records by collecting over $1000 dollars.

Brother Dave Westol visited the chapter from the National Headquarters. We spoke with him on some issues and he gave us much insight. We told him that we are now at like 30 members. What is the chance of getting a chapter when the average fraternity at GVSU was 27 members? He merely told us to challenge the National Headquarters. This meant that we needed to petition for a charter. You want to talk about work and preparation.

After all of the work on the petition, we learned that we would be initiated and installed as Iota Gamma Chapter of Theta Chi Fraternity at our Spring Formal. Talk about a good time to celebrate. Brother Chad Friend received the Odysseus Award for all of his hard work in the Fraternity.

Now that all of the parting is done, Brother Murray put us to work to prepare for our initiation and installation. During the week of final exams, everything was scheduled. Of all the little events done during the week, nothing was as the dramatic reverse candle pass. How it works is, if you hold the candle, then you cannot speak. It is the time for others to say things about you. This event started on Thursday night at 9pm and went till 4am. Brothers came and went. Many of us had exams or checkouts to do the next day. All in all, I think we bonded like no others in that room. The good memories and the bad ones all came out and they were all relived and left to lie in the past. That Friday evening, all of the members of the Colony at Grand Valley became initiated Brothers of Theta Chi Fraternity. The following Saturday morning, the Colony was installed as the Iota Gamma Chapter of Theta Chi Fraternity. That night a reception was held in Holland, Michigan with all of our families to celebrate our work and efforts. We had finally done it! Our forever-long time goal to be a chapter was here.