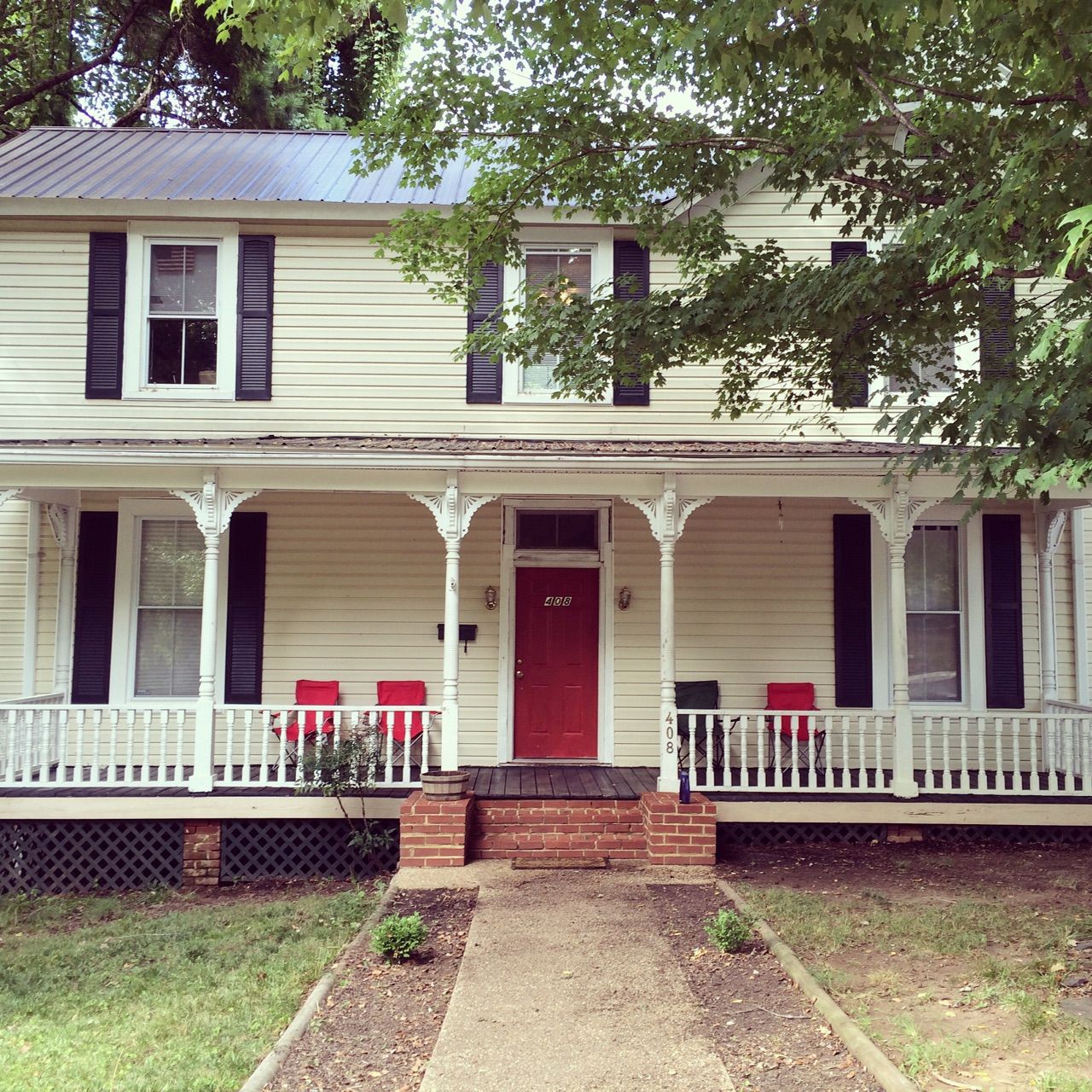 In the fall of 2004, two men, Jacob Michael Heltzel and Richard Alan Paradiso III, set out to establish a unique brotherhood that had not been seen at Longwood University. Both of their fathers, Robert Tyson Heltzel, Gamma Chi Chapter at Randolph Macon College, class of 1981, and Richard Alan Paradiso Jr., Zeta Pi Chapter at Old Dominion University, class of 1979, are brothers of Theta Chi Fraternity. Inspired by the traits exerted by these men and exemplified by Theta Chi, Jacob and Richard sought Theta Chi as the national fraternity that fully encompassed their ideals. From these initial dealings, the two men began recruiting acquaintances from campus who shared their vision and saw a great opportunity to make a difference. Bound by friendship, the men decided to further their bond and seek a long lasting brotherhood. These resolute men embodied the noble traditions of Theta Chi Fraternity knowing that this brotherhood would build their character as men. The mission of Theta Chi at Longwood would be simple: A brotherhood based on a platform of not hazing, bettering every man that joins, and giving back to our Alma mater.

That fall, approximately ten friends gathered to have the first Theta Chi interest group meeting at the Sunchase apartment of Thomas John Dolan III in Farmville, Virginia. During the meeting, the group decided that in order for them to become more successful, they would need to grow in numbers. The men present at this meeting insisted that new recruits be from leadership organizations on campus, for that is what was truly needed to ensure the brotherhood’s longevity. If a few great leaders could be gathered, they would without a doubt attract men with similar traits. During this same meeting there was also an informal chain of command enacted to insure productivity and maintain standards. They adjourned the meeting and decided to seek out other male students who had high standards and desired to do something to better the environment of Longwood University.

Over the course of the next semester they gathered a group of 28 determined and resolute men, who shared the same vision as the original members. Meetings were conducted weekly to maintain stability, and each individual took it upon themselves to better the position of the interest group. With their growing size and strong leadership the men decided it was time to take action and establish themselves as a Greek organization at Longwood University. During the initial phone calls to the International Headquarters, the men found a strong pillar of support and launched their mission to become a chapter. Initial dealings with the campus proved to be difficult, as Longwood was concerned that another Greek organization would add to the recent problems with hazing. But the men stood their ground, and sought to prove they were indeed different and could bring great things to the university. The administration took a chance and allowed the group to pursue their ambition. Soon after these dealings, the men found the help of Leadership Education Consultants, who provided the necessary tools for their transition into men of Theta Chi. With these visits came a formal structure of leadership, along with the correct cabinet positions and a model for success.

On April 21, 2007, the interest group at Longwood University was initiated into the Fraternity of Theta Chi as the Chapter of Iota Lambda. Upon initiation the group was 56 brothers strong and looks to the future as a way to grow stronger, but also to instill the same ideals that Theta Chi promotes and represents.