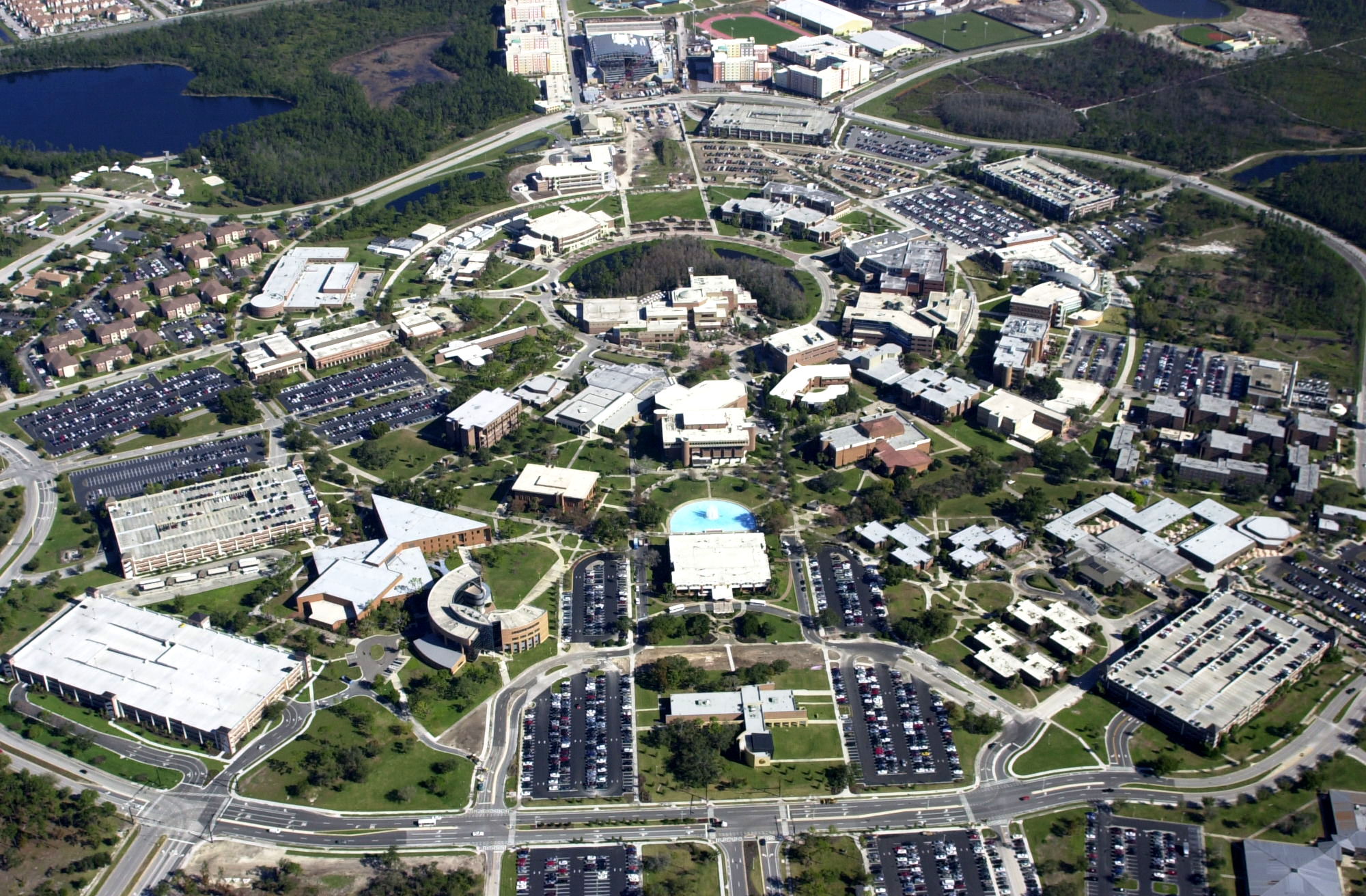 While the Iota Theta Chapter itself was officially installed on April 1, 2006, the real history begins in February 2005 when UCF was visited by Josh Wilson, a consultant from Theta Chi’s International Headquarters. Brother Wilson brought together a small number of students interested in starting a new fraternity at UCF, and with his help, taught them the skills they needed to succeed. By March, that small interest group had grown to include over 30 men. Our first semester was one of learning, growth, and brotherhood building. Though still small, we managed to participate in major sorority philanthropies, Dance Marathon, and ultimately Greek Week. By the end of Fall, we had doubled our size and conquered our first Homecoming. Nearly a year after the first members heard about Theta Chi, a total of 54 men were initiated into the fraternity as full members on March 30, 2006.

Since its founding on April 2006, the Iota Theta chapter of Theta Chi Fraternity has seen incredible growth and success. By staying true to the ideals set forth by its founders, Iota Theta has secured a reputation as well rounded, successful, and driven gentleman who strive to always live by the law of the helping hand. By embracing a “never settle” attitude, Iota Theta has been awarded the highest award given by their national headquarters, the Alter Award for Chapter Excellence, four times in a row; one for every year of its existence. The members of our chapter are constantly being recognized by our community and our school for individual academic and service achievements. The Iota Theta chapter of Theta Chi Fraternity is both proud of its success and eager to further its accomplishment’s in every opportunity that may be presented.