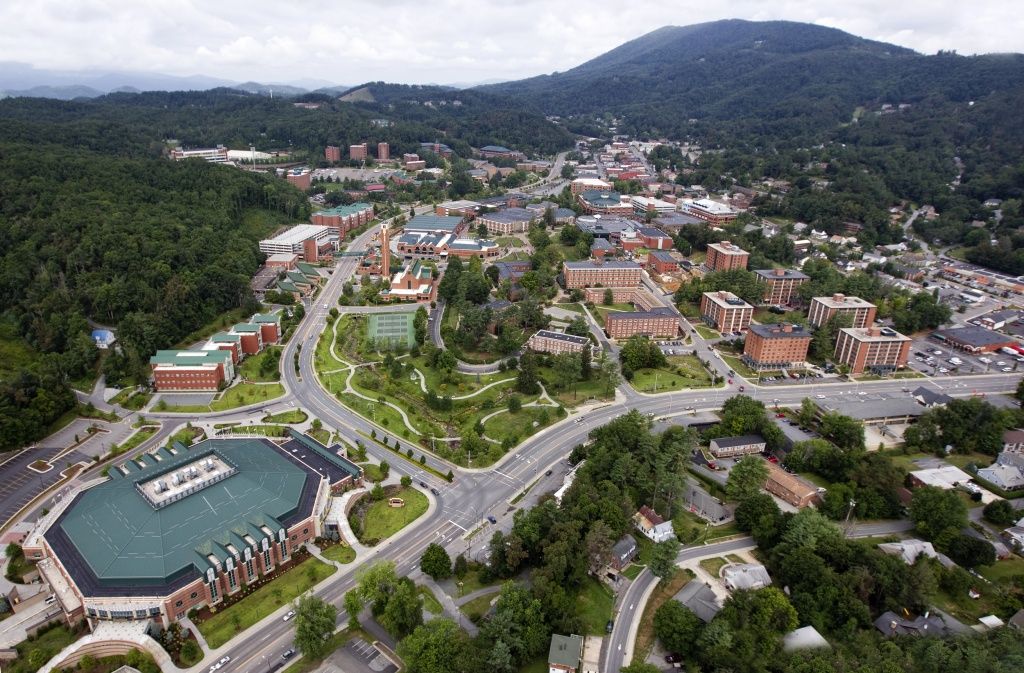 The local founders of our chapter are Daniel Goring, Roger Suclupe, Taylor Griffin, and Michael Marlatt. Before Goring was a student of Appalachian State, he was a student of Mars Hill College, as well as a brother in the Theta Omicron Chapter. Upon his arrival in Boone, Goring had an interest meeting in Winkler Hall with Suclupe, Griffin, and Marlatt. They called themselves the Freeman Chase Society. Soon after, Theta Omega was colonized on December 15th, 1995. Following colonization, Theta Omega was chartered on November 16th, 1996. Since then our chapter has grown, and the gentlemen of Theta Omega have carried on a proud tradition of brotherhood.