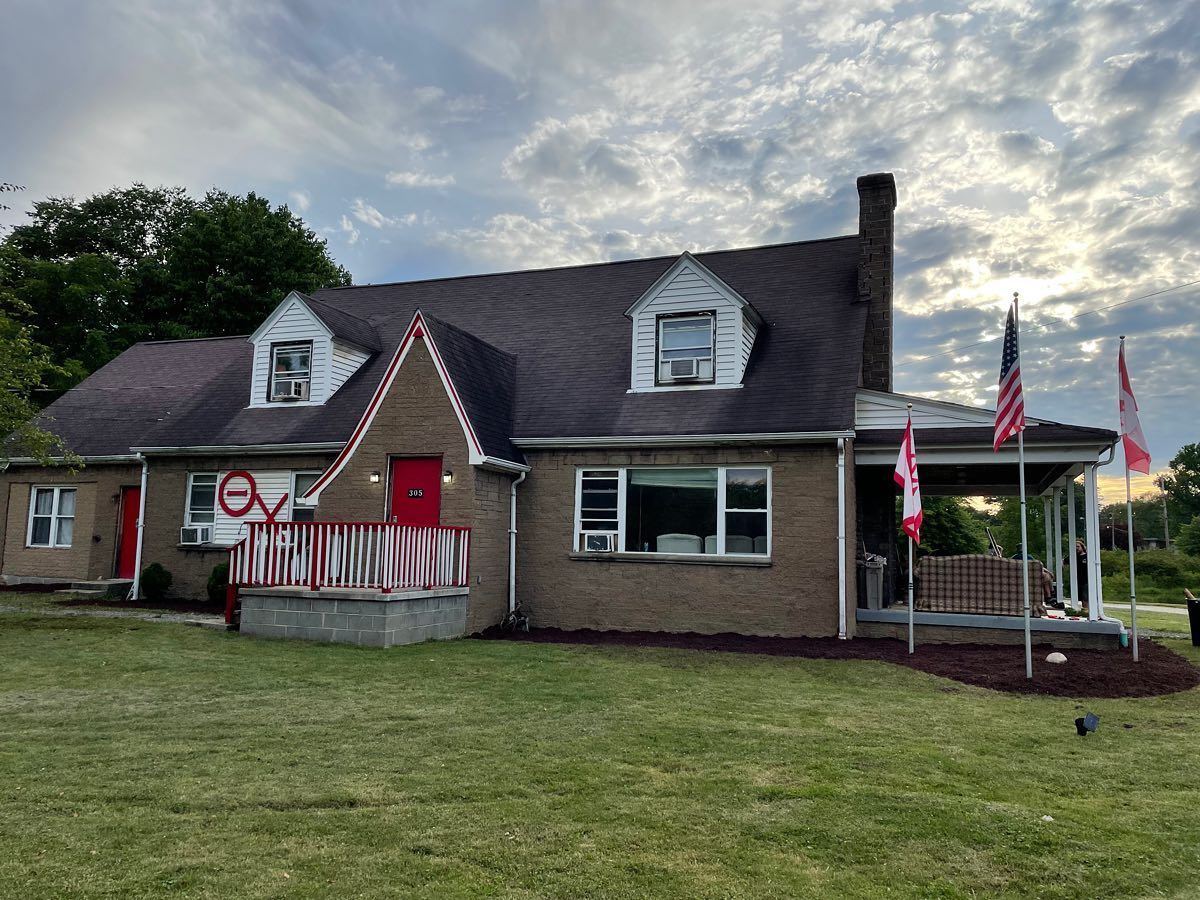 On October 24, 1964, we were organized into the Alpha Kappa Epsilon colony with Kim Yentch as its first president. On May 15, 1966, our petition to become a chapter was approved by the Grand Chapter and International Headquarters. We then received our charter as the Zeta Lambda Chapter of Theta Chi Fraternity, with Bruce Thompson as our first chapter president.

The chapter’s original meeting place was an apartment above Prima’s, which is now Pizza Joe’s. On November 15, 1971, we moved to our current address.

The Zeta Lambda chapter at Westminster College maintains the same strong values and beliefs as the national fraternity. These values include true friendship, the promotion of knowledge and advancement of culture, and the virtues of truth, temperance, and tolerance.

We strongly believe in the primacy of Alma Mater, with our Maxim: “Alma Mater First and Theta Chi for Alma Mater”. Theta Chi brothers at Westminster College play active roles in the campus’s community while still achieving academic excellence. We are involved in a variety of campus activities including marching and concert bands, the swim team, SGA, Ultimate Frisbee Club, and more!