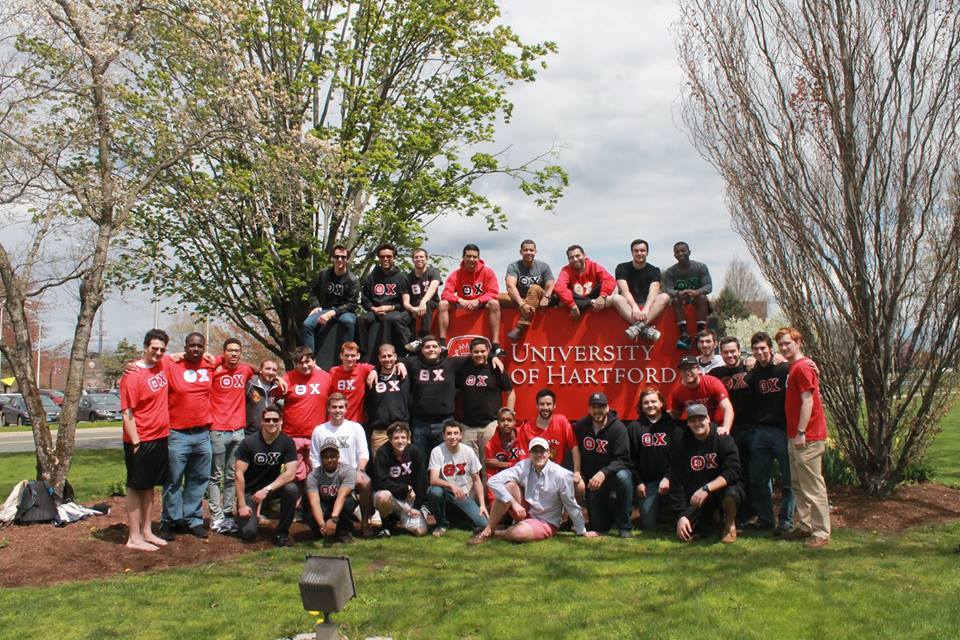 Theta Chi, Zeta Upsilon chapter was preceded by its colony, Beta Sigma Gamma, getting its colony status at the University of Hartford in 1967.

On May 1969, Zeta Upsilon's first chapter charter was instated by Theta Chi, and it began its recruitment process. In March, 1972 this first charter, along with others at the University, became inactive due to the conflict in Vietnam. The chapter was later reinstalled in 1986.